It’s that time again! A new breed has made its way onto Eqcetera. <3 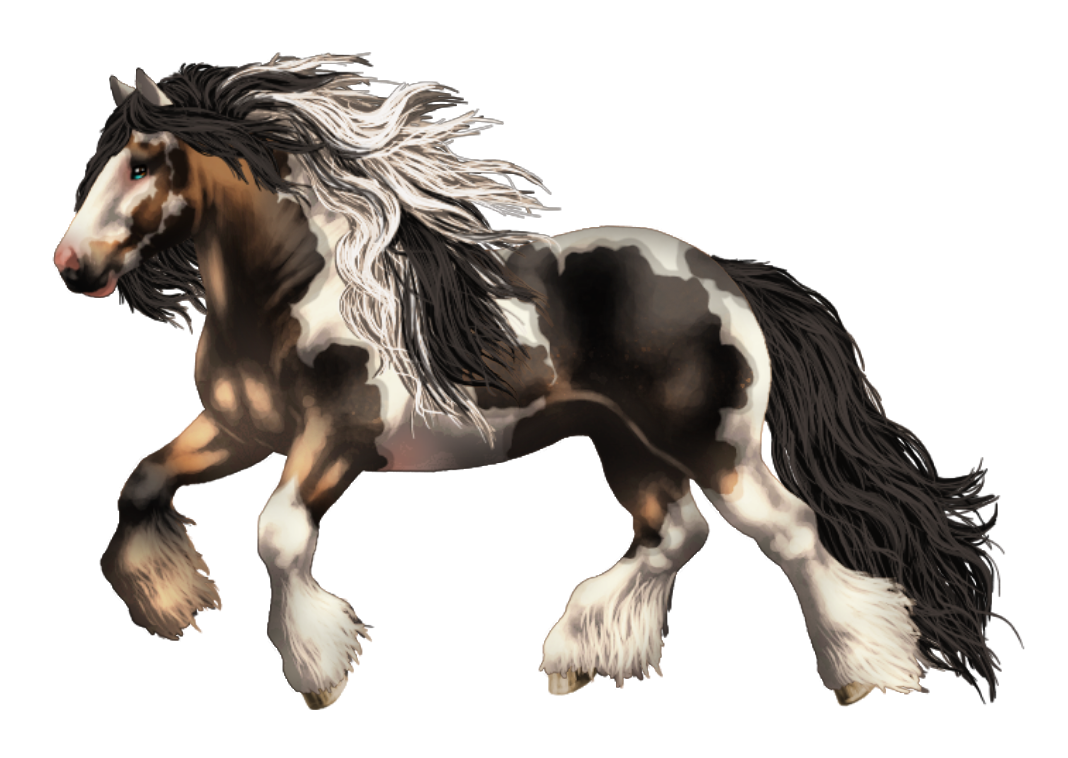 Quarter Paint art has been added! This brings us down to only 4 recognized crossbreeds who need art. Once they’ve been added, we’ll start looking into adding more crosses. 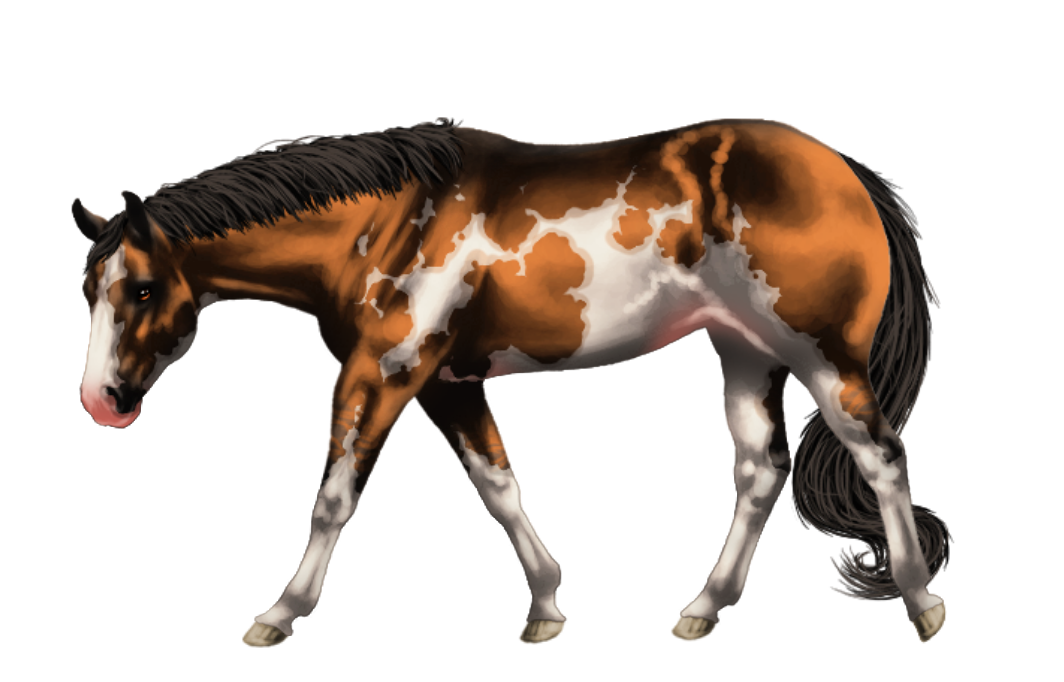 In the next art update, we’ll see a new breed added to Eqcetera. There have already been a couple hints dropped: I’m a popular suggestion, and I’m from Europe. What breed do you think it is?

So… the shows goofed this week. But no worries! They’ve been run again today. Let us know what you think!

Associations now have their own little section on the horse page. You can see all registrations for a horse, whether they are pending or active. You can also see whether the registration is for a club or association.

You can now also view the show results and total 1st, 2nd, and 3rd places for association shows in this section and can show a horse from this section.

Next week will be a development update, still with a focus on associations and clubs. We’re stretching this out over many updates because it’s a major part of the game.

It was originally stated that they would run at 12pm game time, but it was brought to our attention that entered horses might not have been groomed today so we decided to move it to later in the day.

Please note that association shows are pretty "bare bones" right now. A lot of data will be stored, and we're working on show results similar to regular shows so you can keep track of things. A lot more features to come! This was a big piece in the game so we're adding things as we go. :3

We're taking any and all suggestions and noting them. There will be a couple small updates for ease of use with the art update this weekend.

Associations and clubs now have their own pages as we start to differentiate between them more and more. You can find both locations in the World.

You can now see both breed and discipline associations split out. If you are a member of an association, you will see it highlighted in yellow.

You can now have images for a club which will show up in the club directory. Associations have game images which cannot be changed.

There is now a separate short description. All clubs will have to write a new one. There is no HTML allowed in this field and it’s limited to 250 characters.

If a horse is registered in a breed association, you will be able to see its BS Tier. This will appear as a star rating where it can have 1-5 stars.

BS Tiers can be seen before a foal reaches 2 years old and can give you an idea of if the foal will have good BS or not.

Note that breed associations are only for purebred breeds. These act more as real life registries. The next update will most likely allow for clubs to create shows which will include all crossbreeds.

Association shows for breed associations will judge horses on both BS and grooming with a random factor thrown in. You will still earn money for placing, but this system will be a lot more linear than regular showing with a percentage of the showing pot going to horses. The money given out will never be larger than the show pot, unlike regular shows where there is some inflation. 10% of the money from shows will go to the association so it’ll also be like fundraising for them.

Association shows are for horses of all ages so foals can also participate.

Unlike regular shows, these shows have no disciplines or levels. Instead, they are split by BS tier who then compete against each other. There are a few benefits of doing it this way including clubs not having to manually keep up with different show levels. Because the same show could have up to 5 BS tiers, this also means there could be 5 first place winners, one for each tier.

Clubs are now ranked based on Association Points (AP). AP can be earned through showing horses in association shows. Rankings won’t begin to show until the first shows on Wednesday have been run.

As you can see, associations and clubs still need a lot of work. We’re trying to tackle a bit at a time in each update so that we can get closer to them being completed. Between this update and the next development update, we will be closely monitoring show results and player feedback for association shows. Expect to see them slightly tweaked in the future based on those results. :) 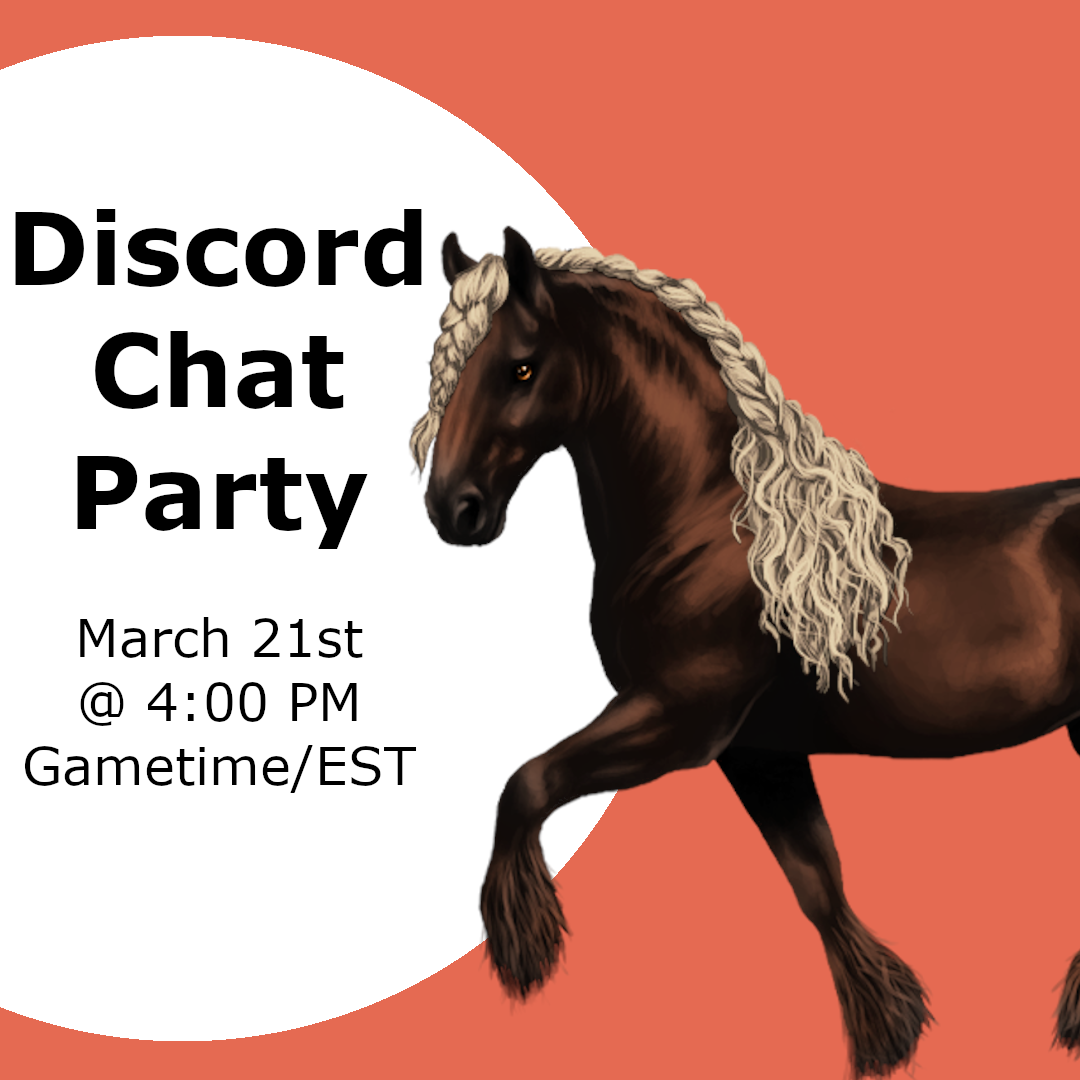 You can join our discord with this link!