Update time! Yes, it’s on a Sunday instead of Saturday but what can you do? (I was sick this week and had a wedding yesterday :x)

Our next breed is here! The Brumby is a wild horse found in Australia. The recent fires have severely damaged their population so we wanted to send them some love from Eqcetera. When you purchase a Brumby coin this week, 50% of revenue will be going to a fundraiser for Australian wildlife, including the magnificent Brumby.

Brumbies will be available for the next week only through a Brumby Coin or Magic Horse Token. Next week, when purchasing a Brumby from the Foundation Store, you’ll find that they mostly come in some pretty plain colors. Cream and pangare are possible but very rare from the store. The custom generator has slightly more colors with the additional option of sabino and dun genes. 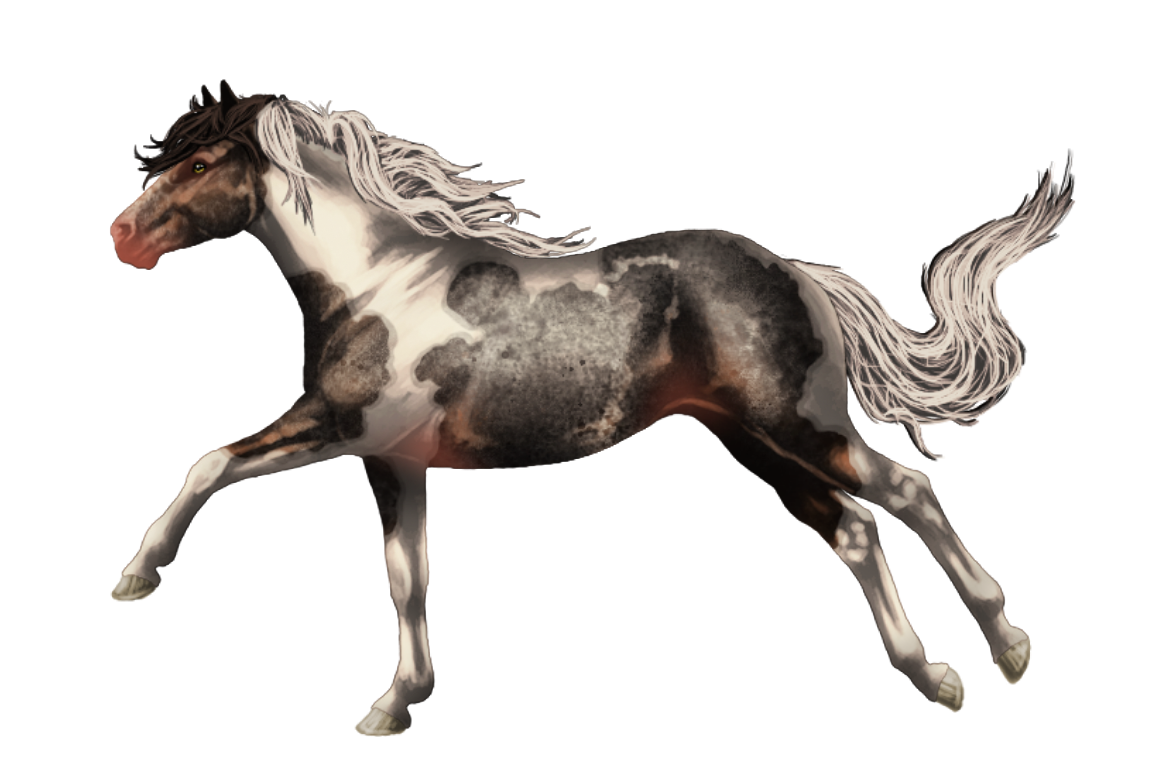 Brumbies also have a special implementation on Eqcetera. See the pretty guy above? You cannot get him directly from the Foundation Store. In real life, Brumbies don’t automatically come in flashy colors but because they’re wild horses, they mix with other more colorful breeds to produce them.

If you breed a Brumby with another breed, you will get a Half Brumby. Half Brumbies can then be bred back to Brumbies to get another Brumby.

There are also now associations for both Irish Draughts (whoops) and Brumbies.

We have something fun for you! You’ll see that you’re either on the Creme or Caramel Team. When browsing the game, you’ll find 3 different pieces of chocolate.

You’ll need all 3 to make a chocolate box. You can gift chocolate boxes to someone on the opposite team through their profile page. They must be online and you can’t have given them a box in the last hour.

You’ll not only get +1 point for you and your team, you’ll also have a chance to get a Horse Friendly Chocolate Truffle. When equipped, this item will increase your horse’s chances to have twins from 0.5% to 30%.

The winner of the Valentine Event will receive a $50 gift certificate to Godiva for their own RL chocolates. Who wouldn't need chocolates after all of this?? Second and third place will receive Magic Horse Tokens. Have fun!

You’ll notice quite a difference in show points going forward. This is because there was an error with how the show points were calculated before, allowing horses with 1st place and last place to have almost the same amount of points. This has now been fixed.

There has also been a greater multiplier added to national, international, and elite shows to encourage level progression at the higher levels.

As with any show change, please give feedback. We will tweak it if it is not working. :)

With the recent complaints of increasing plain horses in lineages, I’ve modified the chance of inheriting white markings to this:

Previously, it was 50% nothing and 25% sire/dam markings so hopefully you will start to see foal markings look more like their parents.

To make Magic Horse Tokens more valuable than regular breed coins, they now have 15 color points instead of 10. This gives them a RL value of $7.50 where normal breed coins have a value of $5. For those of you who are hoarding them, maybe now you’ll be more enticed. >.>

The next update will once again be in 2 weeks. We’re working on a lot of plans behind the scenes and the 2 weeks helps us to better implement things than the 1 week time period. :)

The Brumby will hit the Foundation Store on Sunday, February 9th. We’ll post a short update then to remind you!

Brumbies are one of my favorite breeds! I can't wait to get one!!! 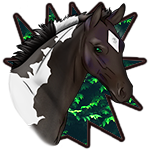 Wow this is so exciting!! I can't wait to support! ♥

Is the happiest right now!!

Love the art it is beautiful. Cant wait to start adding them

**visit my page for mustangs, abstangs, and brumbies**