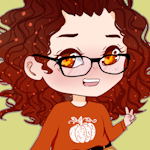 Hello hello! We’re here with a weekend update this time. Today's update includes adjustments to cooldown and transport caps that we announced back on October 30th.

Transport caps have been added to cut down on the server space used for horses in transport. At this time, over 81,000  horses are in transport out of 169,000. This is not sustainable for the server and ends up being costly to us. This is also an effort to cut down on mass foundation raids which contribute to our slow economy. Moving forward, we are looking to make many economic changes and also bring you plenty of ways to spend your EQD while also fostering a game economy.

Breeding cooldowns and breeding age have been changed. This is in an effort to reflect real-life while also cutting back on the mass amount of foals being bred in-game. Our horse population numbers have gotten out of hand and it's time to rein them in.

Get excited to saddle up! Our first set of tack is complete and will be added December 4th! Tack has been a huge undertaking, and our tack artist Darya has done a fantastic job! Sneak peeks have been posted to social media so run over and check a few out. Make sure to like, comment, and follow Eqcetera for more social media sneak peeks on Instagram & Facebook

Also with this tack announcement, we are revealing the use of minerals! Minerals are randomly occurring when visiting the mine and thus far, had no use. Our only hint to you was to hoard them and await an announcement. Minerals will be used as beautiful shiny embellishments to encrust tack! Darya is busy working on making encrusted tack for our first tack set! There will be a sneak peek posted to our social media later today for you! Note, design can change. :)

As a nice end-of-year surprise we will also be launching our first round of somatic mutations! These will occur alongside tack on December 4th. These will be randomly occurring via foundation store and breeding within the Thoroughbred, Mustang, Appaloosa, Irish Cob, and Arabian. We will be doing this art in sets for the other breeds so not to worry, your favorite breed will have them too! To kick off somatic mutations and show off the new art, one horse per somatic mutation will be up for auction at launch for ingots and go for 72 hours. These ingot auctions will go toward covering other somatic mutation art costs. :)

We have a lot of plans for the next few months! Here is the schedule up until the new year since things will be a bit out of order in December due to the holidays.

Nov 25: Welsh D’s in Foundation Store for gold/platinum accounts (1 day early because of the holidays!)

Nov 28: Welsh D’s in the Foundation Store for everyone

After Jan 1, we’ll be reducing dev updates to once per month instead of every 2 weeks. The reasoning for this is that we’re starting to get into the big additions which will require more dev time and more testing time. These updates will be jam-packed with new shiny things along with bug fixes and QoL updates. Art updates may be reduced to once per month as well but it will depend on budget. We’ve had less income since switching over to V3 and want to be smart with where the money goes.

Have a great weekend and upcoming week everyone! 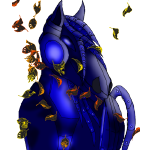 Still not thrilled that we're having a week-long cool down now. Maybe some mass retirement button would also have helped instead of going through individually? 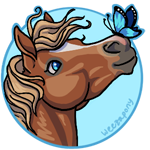 These all sound like good updates. Really looking forward to ‘em! Keep up the good work, guys!

Look back on our struggle for freedom; trace our present day's strength to its source. And you'll find that man's pathway to glory is strewn with the bones of a horse.

not ecstatic about the 1 week cooldown, might i put in my 2 cents. 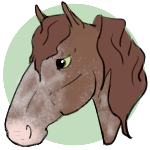 Some cool things coming for the future. Excited about tack and gemstones having a use. Thanks for your hard work!

Yay thanks for the great update and keeping us so well informed! Exicted for the tack and using my hoarded gems!

What will the tack be? or is this a surprise 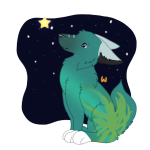 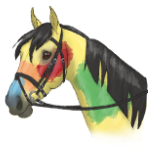 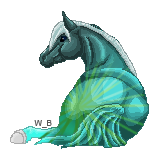 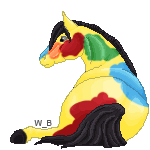 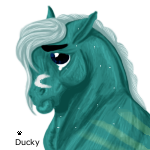 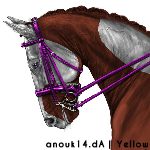 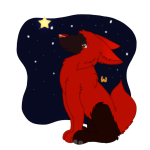 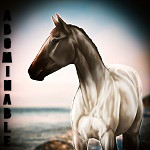 I'm so bummed about the cooldown changes.

Thank you for the amazing update, it was definitely worth the wait as the game really needed the breeding cooldown and transport cap! I'm so excited to see what the future updates will bring, especially the new art for the Andalusians! 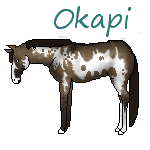 So many exciting stuff in the works. The tack looks amazing and I can't wait to get a peek at the somatic mutations! 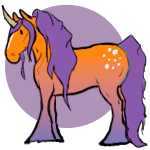 This is amazing! I'm looking forward to all of this!